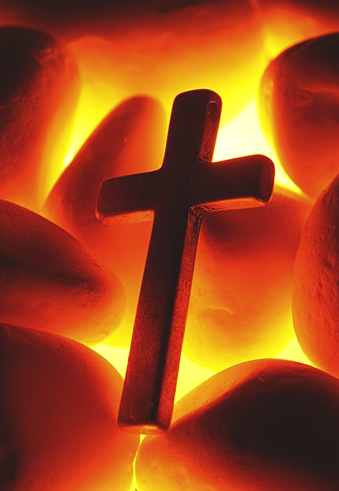 God will test our hearts to prepare us for the work He has for us to do.

1. Peter 1:6-7 says:
" In all this you greatly rejoice, though now for a little while you may have had to suffer grief in all kinds of trials. These have come so that the proven genuineness of your faith—of greater worth than gold, which perishes even though refined by fire—may result in praise, glory and honor - when Jesus Christ is revealed."

The Greek word for 'tested' here is the word used for those who test metals (assayers). God performs tests and purifies in extraordinary ways. Consider how gold is refined:
The assayer of gold takes the raw pieces of gold fresh from the mountain dig and places them in a pot and slides the pot into a fiery furnace. once the gold is melted, he then removes the pot from the furnace for the first wave of purification. The impure elements that were not real gold float to the top. He then skims the impurities, called dross, off the top of the gold and slides the pot back into the furnace once again. This exercise of skimming dross and placing the pot back in the fire occurs over and over until finally the dross is totally removed and the gold is pure.
How did the assayer know when the dross was completely removed and the gold was pure? When he looked into the pot full of molten gold, he could see his reflection as in a mirror shining in the gold itself.
So too God puts our hearts to the test to prepare us for His will, and He knows when we are ready. That's when He looks into our faces and can see Christ's reflection in us. -Gary LaFerla

"The refining pot is for silver and the furnace for gold, but the Lord tests the hearts." (Proverbs 17:3)

Your tests may come in a variety of ways and means. They may come as a challenge to forgive; a challenge to accept things you would otherwise reject; a challenge to survive during persecution, sickness, or hardship; or a challenge to muster up confidence in the face of failure. Often God tests by asking to surrender something we cherish that is competing for our worship of Him. --Gary LaFerla 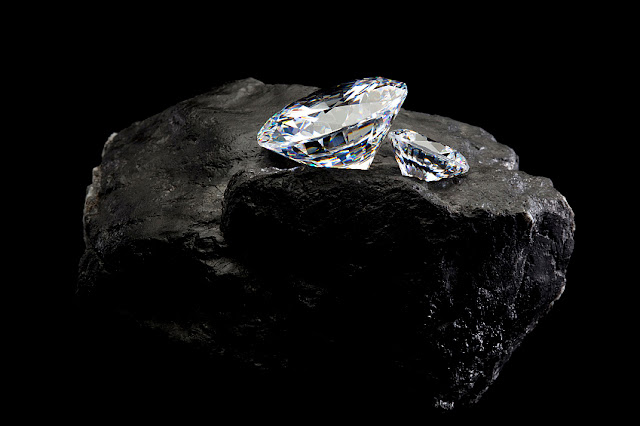 A number of years ago the most magnificent diamond in the history of the world was found in an African mine. It was then presented to the king of England to embellish his crown of state. The king sent it to Amsterdam to be cut by an expert stonecutter. Can you imagine what he did with it?
He took this gem of priceless value and cut a notch in it. Then he struck it hard one time with his hammer, and the majestic jewel fell into his hand, broken into two. What recklessness! What wastefulness! What criminal carelessness!
Actually, that was not the case at all. For you see, the one blow with the hammer had been studied and planned for days, and even weeks. Drawings and models had been made of the gem. Its quality, defects, and possible lines along which it could split had all been studied to the smallest detail. And the man to whom it was entrusted was one of the most skilled stonecutters in all the world.
Now, do you believe that blow was a mistake? No, it was the capstone and culmination of the stonecutter's kill. When he struck that blow, he did the one thing that would bring that gem to its most perfect shape, radiance, and jeweled splendor.
The blow that seemed to be the ruin of the majestic stone was actually its perfect redemption, for from the halves were fashioned two magnificent gems. Only the skilled eye of the expert stonecutter could have seen the beauty of two diamonds hidden in the rough, uncut stone as it came from the mine.

Sometimes, in the same way, God lets a stinging blow fall on our lives. We bleed, feeling the pain, and our soul cries out in agony. At first we think the blow is an appalling mistake. But it is not, for we are the most precious jewel in the world to God. And He is the most skilled stonecutter in the universe.

Someday we are to be a jewel adorning the crown of the King. As we lie in His hand now, He knows just how to deal with us. Not one blow will be permitted to fall on our apprehensive soul except what the love of God allows. And we may be assured that from the depth of the experience, we will see untold blessings and spiritual enrichment like we have never known before.
-  from 'Finding Your Way' by Gary LAFerla